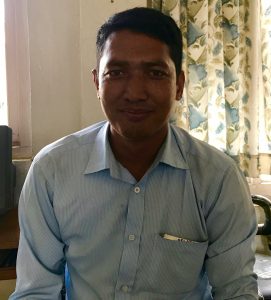 Ekaman moved to Kathmandu with some friends from his village when he finished his SLC (School Leaving Certificate) to look for better opportunities. He ended up working as a porter at a local market, carrying loads for a couple of rupees. During his time as a porter, he got in touch with CONCERN and become a beneficiary, as they had a program to end child labor in that market at that time.

CONCERN took care of all of Ekaman’s education expenses, and thanks to his determination and hard work, Ekaman finished his education and went to get his diploma at Tribhuwan University. CONCERN also gave him the opportunity to start his professional career at their organization as a field officer. That’s where he realized he wanted to work with children and grew the desire to become a teacher.

Ekaman has been a rural government teacher since 2010. He is determined to not let the kids in his class go through what he went through as a child worker. 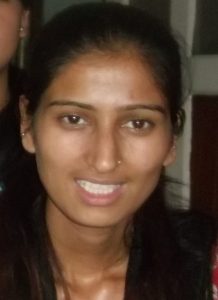 Laxmi Bohara staying with parents in Kathmandu, is supported by CONCERN Nepal both in school and college level. He graduated from private college and passed Bachelor lever and now trying to complete degree level. He got a good job in Nepal Telecome as telephone operator these days. 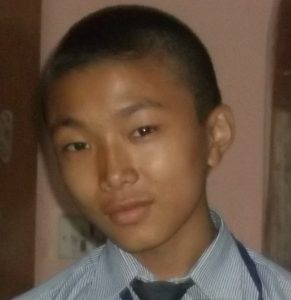 Karma Lama has been supported by CONCERN Nepal since more than 10 years. He passed SLC examination in First division securing 86.6% marks and he was top in his school. Now he is studying in Australia in computer science. 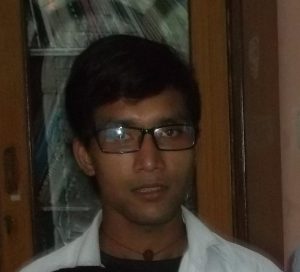 Pemba Lama is under supervision of CONCERN Nepal since 12 years. He passe SLC and joined Gita Mata School. He passed 10+2 level and now working in CONCERN. 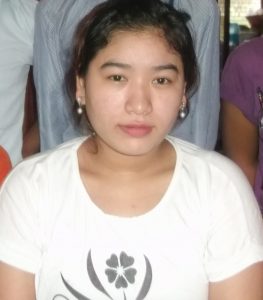 Muna Lama was in contact with CONCERN Nepal since more than 10 years ago. She completed SLC in first division and now studying in Public Youth Campus in degree level. Recently, she got job in a Japanese Language training institute and she is working as administrative staff as well as language teacher. Is not it a great news.